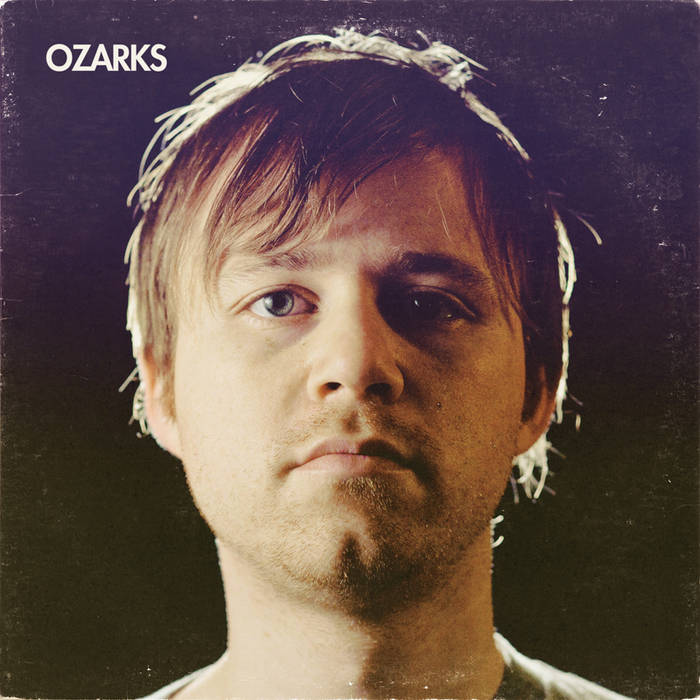 A new one from the forthcoming Ozarks LP!